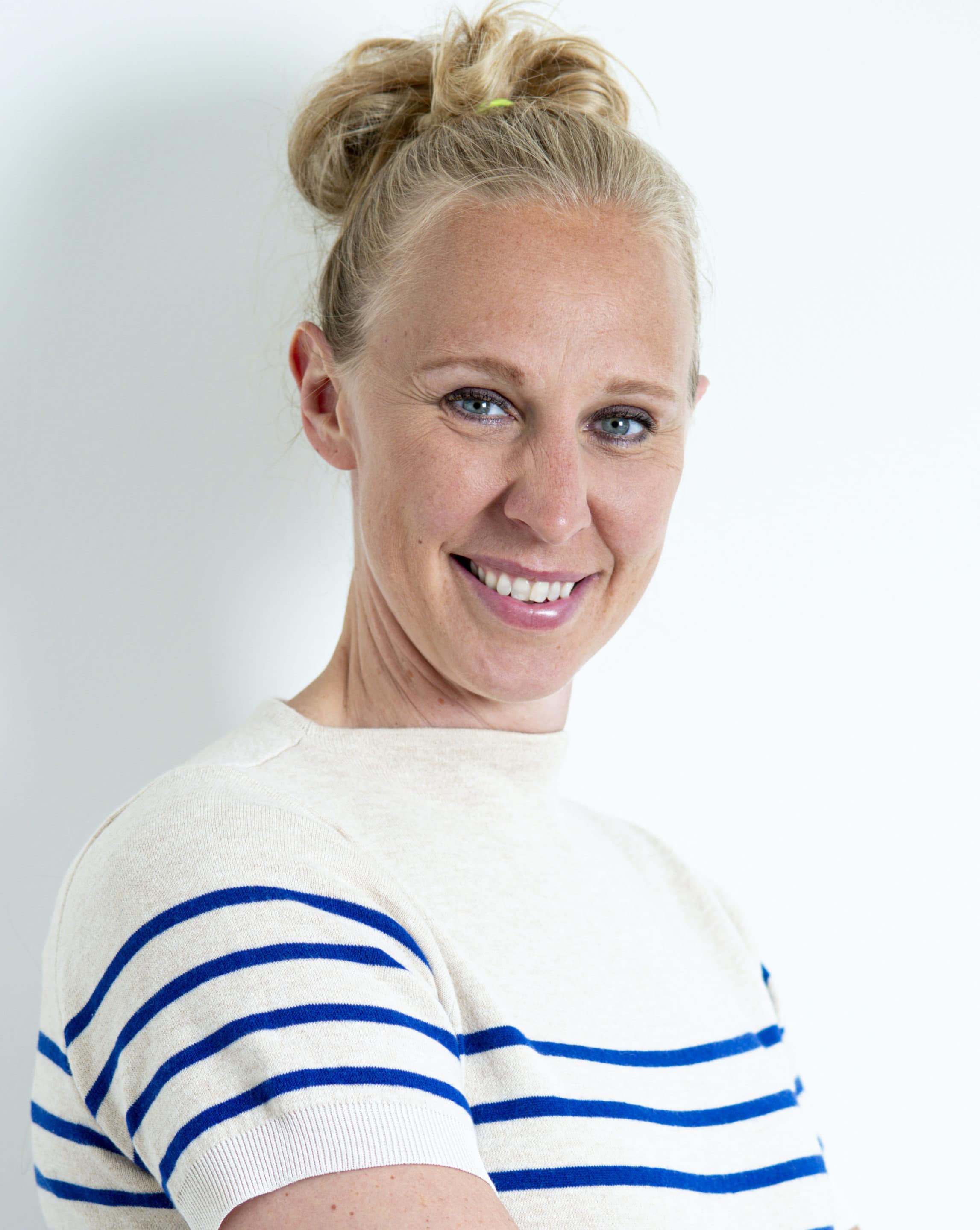 Based in Belgium, Ann Wauters has played for more than 20 years in professional basketball. She has played in 7 different countries, over 3 continents. She has won 4 times the Euroleague, a WNBA title and a bronze medal at the European Championship with the Belgian national team. She was named 5 times European player of the year.

Ann knows how to work in a team and be successful in a very competitive world. She has made the transition off the court and loves to share her experiences with organisations. She is passionate and shows the parallels between elite sports and the corporate world.

Resilience was a key factor of her long-lasting professional career and helped her to grow as a team leader.